On the Wide Africa Plain 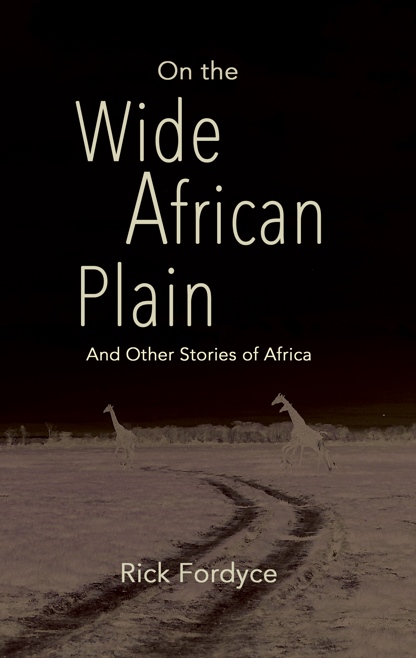 “…Rick was a Peace Corps volunteer in Ghana in West Africa. That background shows in the many details that sketch out the settings for these stories. Some of them are mundane, "the rush of taxis on the dirt street stirring up the dust," but as you move through each story, and those details accumulate, the sense of place that emerges is strong.”

IN THIS SOMETIMES MOVING, sometimes amusing collection of short stories by Rick Fordyce, snapshots of Ghana in the late 1970s play out for the fly-on-the-wall reader. You can look, but only so far. No touching, no asking questions.

Fordyce doesn’t often give much context. No wide-angle shots from him. No detailed backstories. We are dropped into the close-ups, bystanders rafting down the blood stream of the body Africa with our faces in the capillaries and platelets...read more at http://peacecorpsworldwide.org/review-on-the-wide-african-plain-fordyce/